All our adoptions arrive in a white package with a small 'from address label' on the back, so as not to spoil any surprises if you are gifting the item to someone. 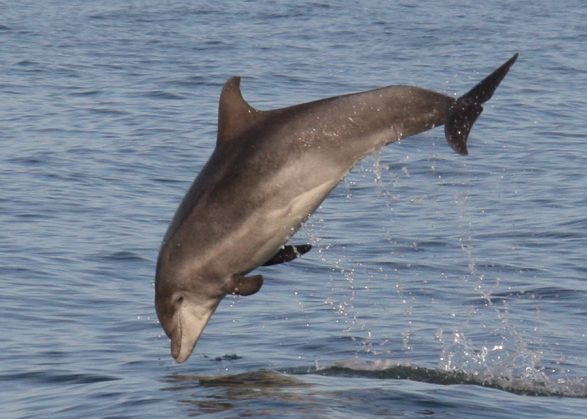 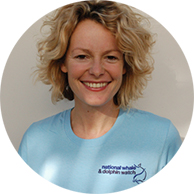 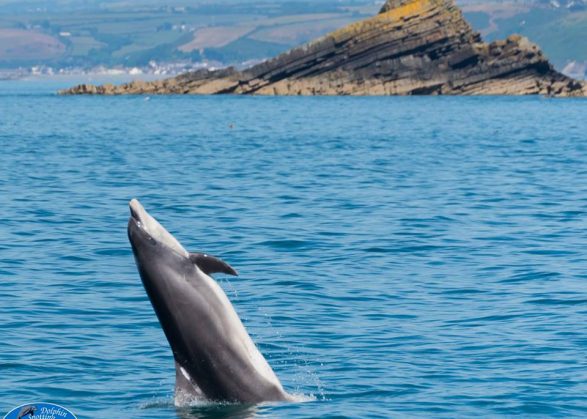 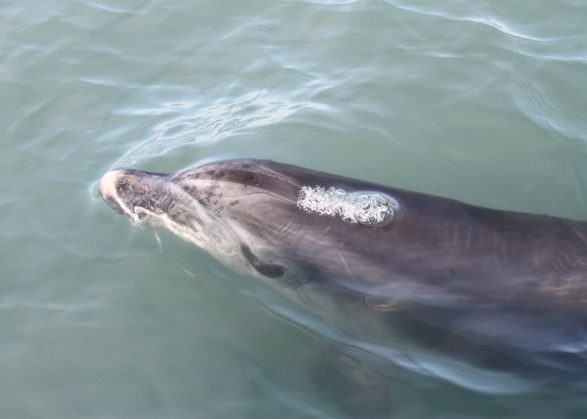 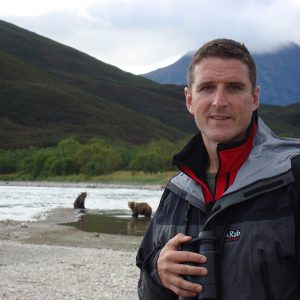 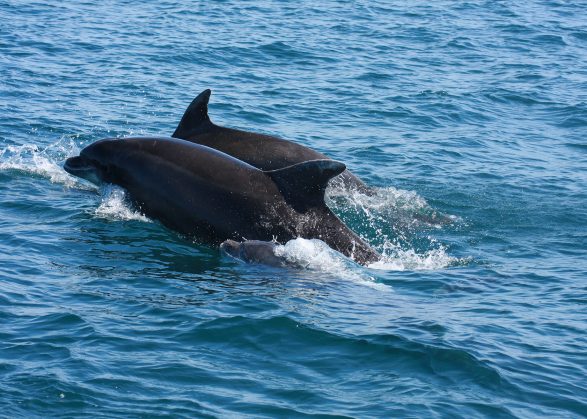 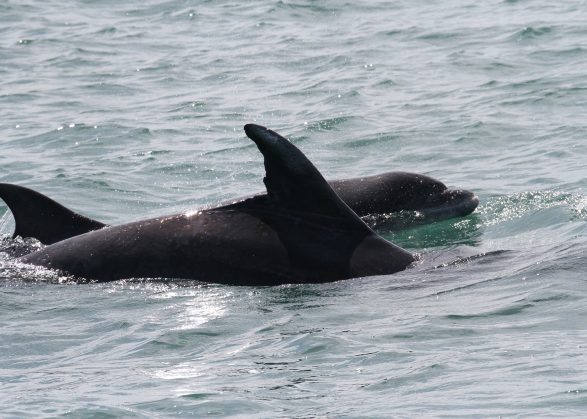 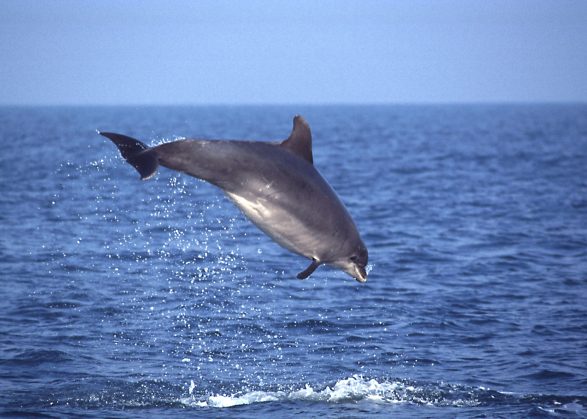 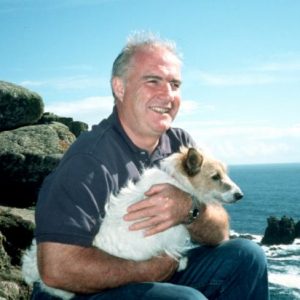 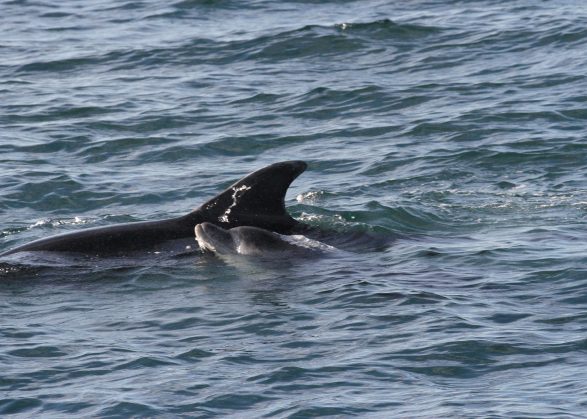 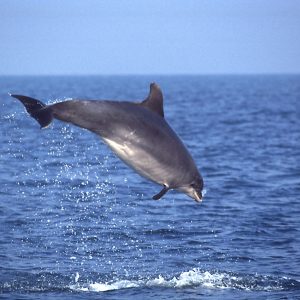 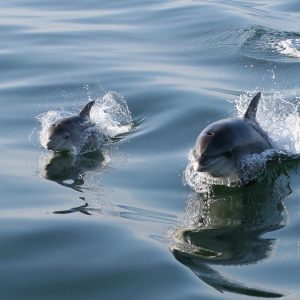 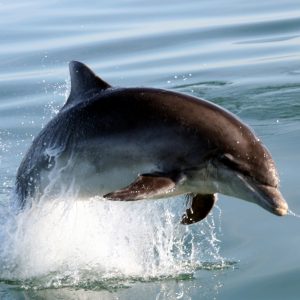 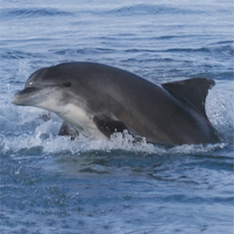 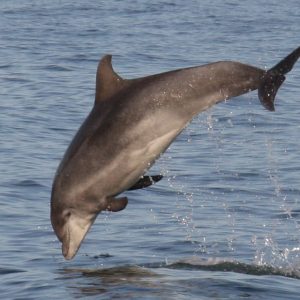 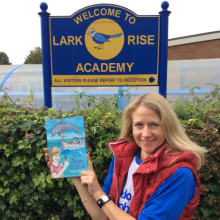